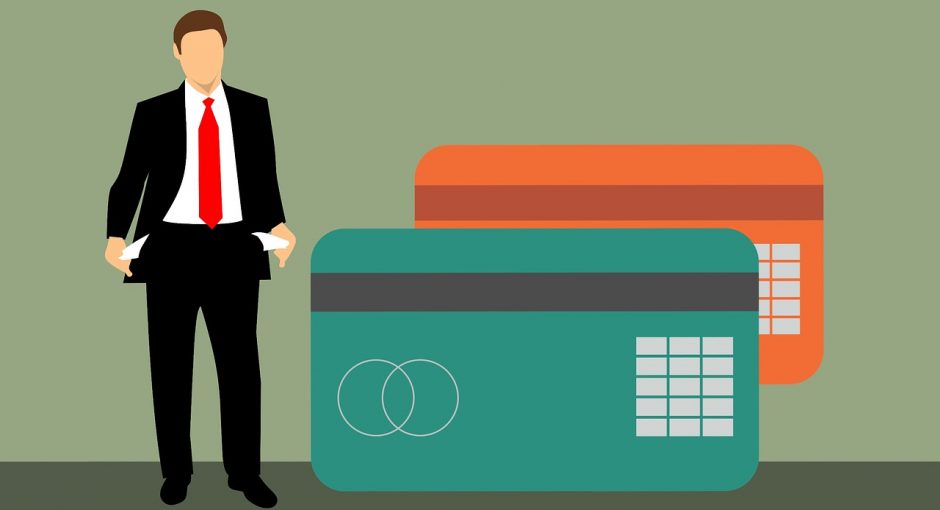 Bankruptcy is often a word that’s enough to make many people curl up in the fetal position and whimper. Of course, this image is a slight exaggeration, but the thought of bankruptcy can still bring about feelings of panic and dismay for many people. The reason the bankruptcy concept is so unsettling is because it wouldn’t even be mentioned if your finances weren’t in a sorry state and creditors weren’t breathing down your neck. If you’re considering filing for bankruptcy, you have money troubles; big ones. Bankruptcy is typically the last resort for many people when other forms of debt settlement or debt consolidation aren’t possible. People generally file for bankruptcy for a handful of different reasons.

Perhaps the top reason that people file for bankruptcy is to eliminate the obligation to pay off debts. One of the main features of bankruptcy is that all of your unsecured debts are wiped away and you don’t have to pay them. Bankruptcy also damages your credit and you may lose assets, so it isn’t just an easy way to avoid paying your debts, but it will wipe the slate clean. Some of the reasons your situation may have gotten so bad in the first place are from taking on more forms of credit than you’re able to pay.
A change in your financial situation may also facilitate filing for bankruptcy. Sometimes, a person may lose their job and then the handful of monthly credit payments start to fall by the wayside. Having a couple of credit cards, loans or lines of credit might not be a problem if you’re working, but if your income is taken away, making those payments and paying for necessities may become impossible. In these situations, bankruptcy might be the only way to get out from under the debt.

If you still have your job, but have incurred new expenses such as medical bills due to an injury or illness, this may also end up in a bankruptcy. Medical bills can add up fast, especially if they are for a chronic or long term illness. It isn’t too far fetched to see how credit payments might be missed when someone’s health is at stake. Depending on where you live, bankruptcy may also stop the foreclosure of your home or prevent your car from being repossessed. Some bankruptcy plans can put the brakes on creditors taking your property, and while it won’t wipe out the amounts owing, you will be given a plan to help bring them up to date.

No one ever wants to have to think about bankruptcy as an option, but if your debts really are closing in on you, it may be the best solution. A debt solution company can sit down with you and go through all the different options, which may or may not include bankruptcy. By talking with professionals, at least you’ll know that bankruptcy was the most logical choice for your specific situation. 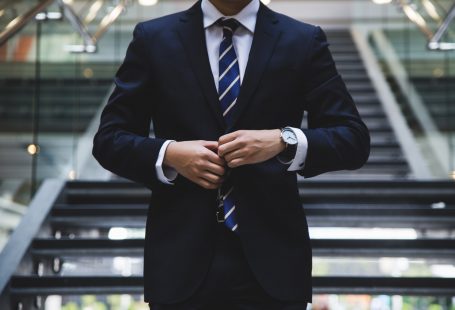 The Perfect Ambitions of Economist 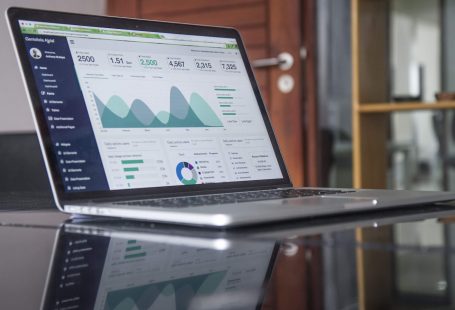 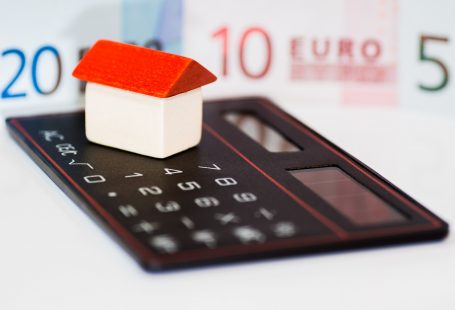 Why You need to Usually Use a Mortgage Calculator

We use cookies to ensure that we give you the best experience on our website. If you continue to use this site we will assume that you are happy with it.OkPrivacy policy